How Banks Use Computer Vision to Reduce Security Risks 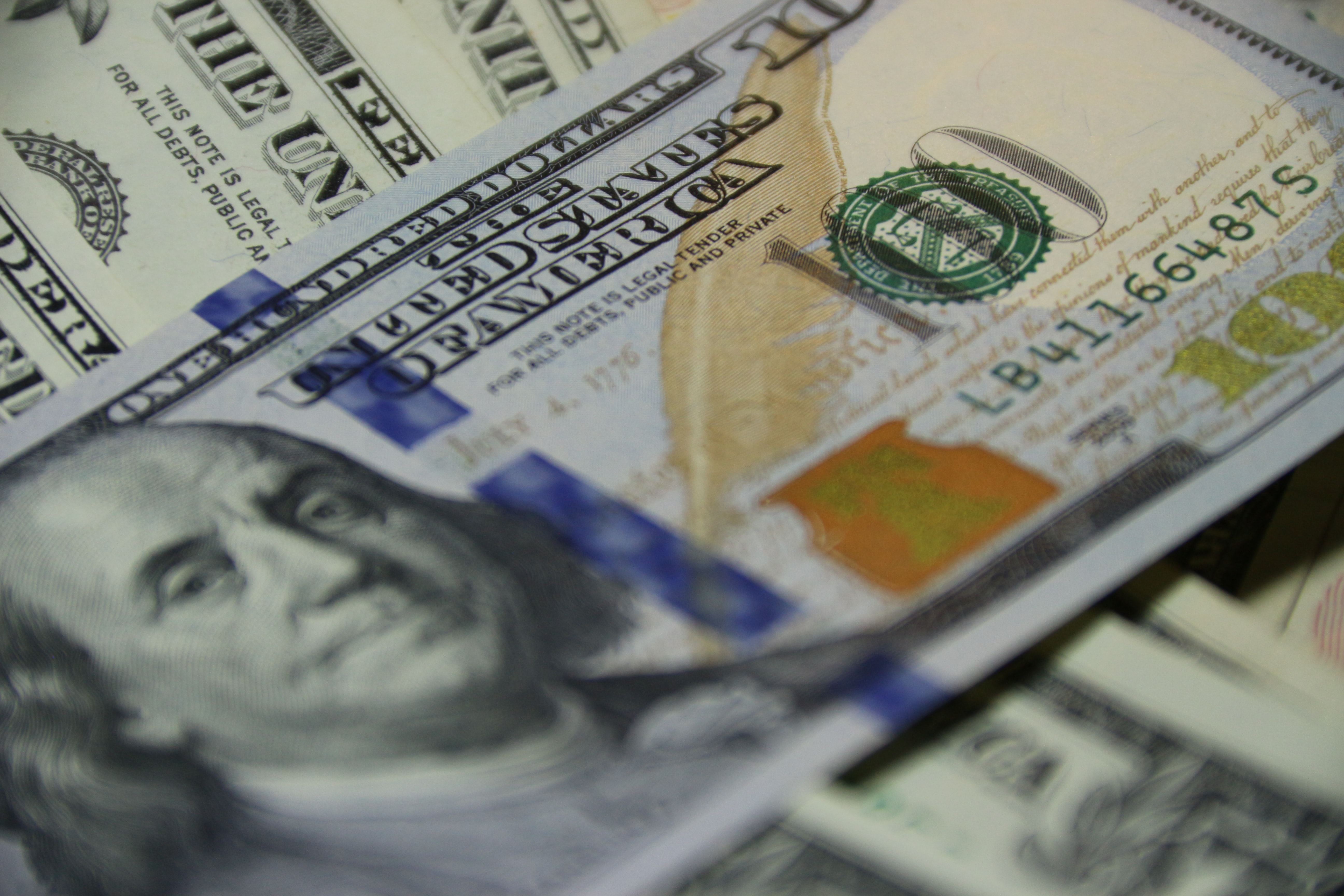 In the US, FBI data indicates that bank robberies occur on average 7-11 times a day. Though the number is small, more than 100 million U.S. dollars are stolen on average each year from bank branch locations. 61% of all bank robberies are executed by a single person according to FBI statistics, usually by handing a note to the teller that tells them they are robbing the bank, which makes the act that much harder to detect.

What Can You Do During a Robbery?

3 minutes. That’s how long it takes on average for a successful robber to rob a bank, according to the U.S. Department of Justice Office of Community Oriented Policing Services’ Bank Robbery publication. So what can you do in three minutes while someone is robbing your bank? Well, to be quite honest, not much. If you have trained personnel, which you obviously should, they’re trained to press what is called a “silent alarm” button. At the same time, most employees are trained to not fight back or do anything that would cause them harm. So other than being forced to comply and hand over the cash, what else can be done?

Technology has helped tremendously with preventing bank robberies as well as making it harder to get away with it but it does still happen frequently, regardless. Dye packs, silent alarms and private security will always help deter criminals from attempting robbery, but what if I told you that we could detect a robbery within seconds of the robber’s entry and alert authorities in real time within seconds?

Computer Vision Makes the Most of Limited Reaction Time

Computer vision makes early robbery detection possible. Your current security cameras could detect abnormalities the second someone who fits the behavioral profile walks in or detect an uncovered weapon. That information would immediately be sent to local authorities to respond to the scene.

So what if the robber looks like you and I? Maybe a mask but no other coverings? Well, computer vision can still detect suspicious behavior. A person running, strange or anomalous behavior, a person laying down on the ground or raising their hands are physical actions that can be detected by computer vision. If the robber flashes a gun at the teller, that gun could be immediately identified as a weapon and trigger a phone call or message to the police. The ability to alert the police without an employee needing to hit the silent button alarm will make robberies just that much harder to get away with. It also makes it possible to have the authorities get there before the criminal even leaves.

Imagine if your cameras could tell that something fishy was going, for example,  if an employee entered a restricted area at a time they’re not supposed to do so. If your current safety system knew that a door being opened at a certain time was suspicious, it could trigger an alert to the right employees to inquire about it or act on that information.

The Kogniz platform can be tied into your current security system, making banking a safer experience for not only your customers but your employees as well. Kogniz has advanced its computer vision technology to make spaces as safe as they can possibly be, bringing security capabilities way beyond what the normal human eye can see with 100% attention 24 x 4. Combining the human eye (your security guards) with the Kogniz platform (computer vision) will reduce potential harm to your employees and banking customers and losses.

Learn more about other ways that Kogniz helps, including about other use cases for our product suite like how we help reduce thefts and logistics mishap at distribution centers or how you can prepare for violence in the workplace in a thought leadership on-demand webinar.

No spam, we promise! You will only receive essential emails.