Inference at the edge: Getting more out of camera investments 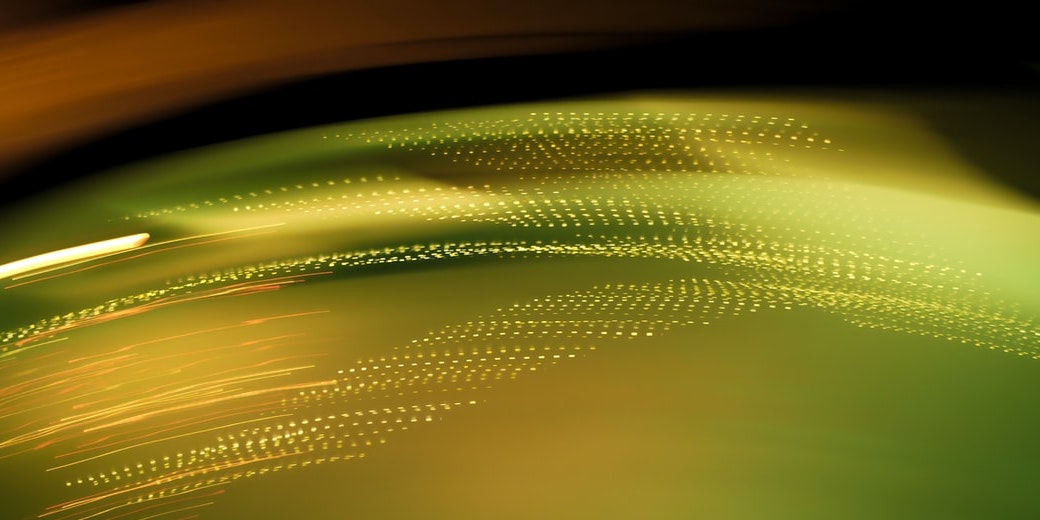 Aptly-named, computer vision is a blanket term which describes the process of using computers to “see” like humans do.  However, because computers, rather than humans, are watching the video feeds, they are much less susceptible to distraction, and a single computer can watch multiple video feeds simultaneously without splitting focus.

Historically, applying computer vision to more than a few cameras at a single site has been expensive and inefficient for three key reasons:


Inference at the Edge

Over the past few years, however, more and more companies have been moving processing out of the cloud and to the edge.  There are two primary ways to enable edge-based computer vision: add computer vision models to cameras (and upgrade your entire camera infrastructure), or introduce an intermediary device between the cameras and the cloud which can enable computer vision on existing cameras (even on analog surveillance cameras with the help of a digital converter!).  It doesn’t take a genius to realize that the latter option makes the most economic sense if you already have cameras on site.

What should you do now?

So it’s now clear that edge devices allow companies to apply advanced computer vision models to existing IP camera infrastructure, but how do the machines know what to look for?  And what will happen if they detect an anomaly?  If you can’t answer either of these questions right now, you may want to work with a model-building partner: a company who has spent the last several years training computers to look for specific behaviors and activities.  Ideally, this partner will also have a full software platform behind it that will allow you to send notifications or lock turnstiles when a particular event is detected.

Computer vision is unlikely to replace all security guards in the near-term, but it can help your existing security team focus on actual problems to keep your employees and guests safe.

Would you like to talk to an expert about where edge devices might fit into your organization or how your cameras could become smarter?

Hand ID: A glimpse into the (not-so-distant) future of biometric ID & authentication

No spam, we promise! You will only receive essential emails.